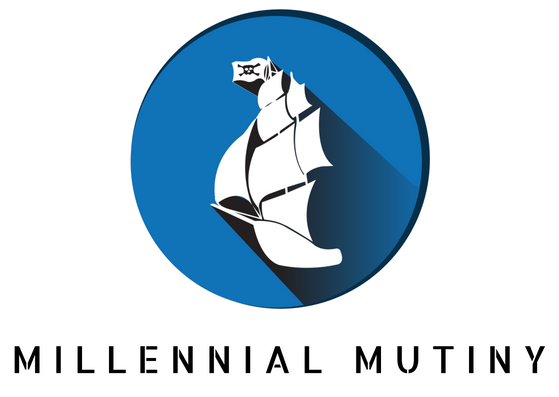 Burying Your Head In The Sand Is Costing You Your Freedom 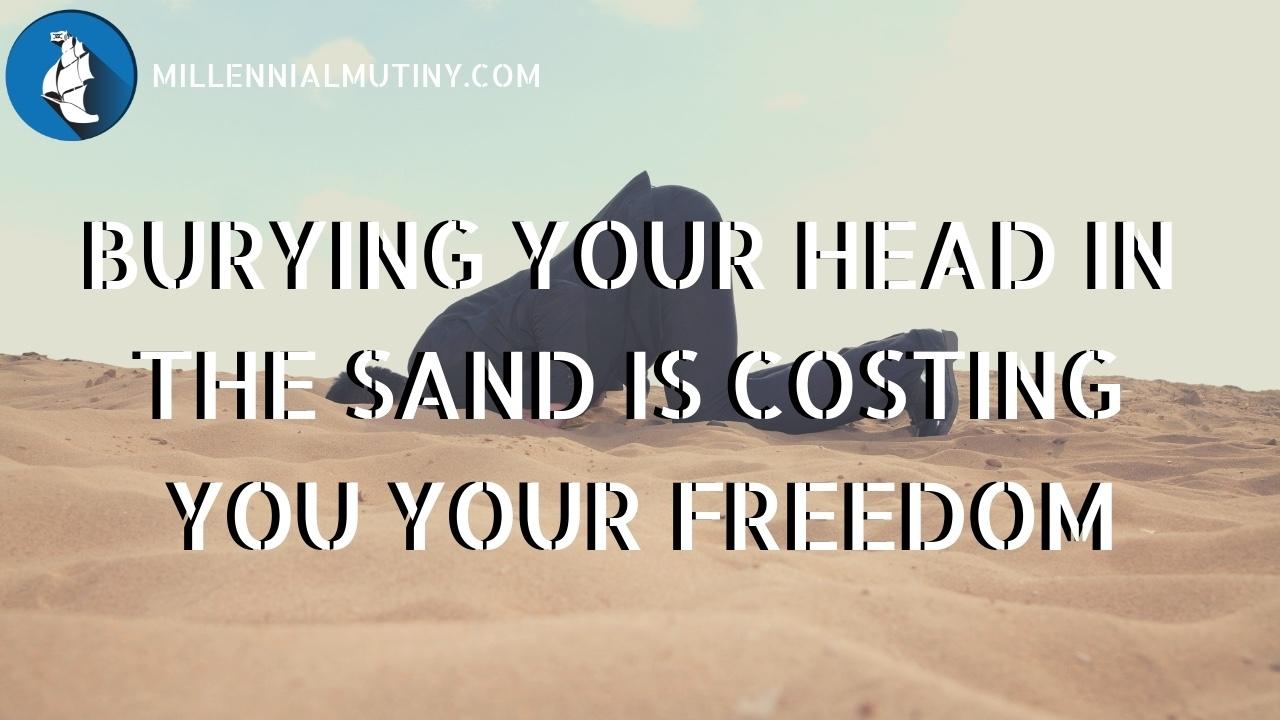 Ok, so the title of today’s post is a little extreme, but the inspiration comes from something that someone said to me the other day at an event when I told them I help people to become Financially Independent.

As I was explaining that making a budget (looking at what you have been spending in the past, AND what you should be spending in the future) was the first step for most people, he interrupted me and said “but I don’t have enough money to justify having a budget, I’m only just making ends meet as it is!”

If you are struggling financially you will probably benefit from creating a budget more than most other people.

Very often the reason people don’t want to go through the process of creating a budget is because it hurts. You have to admit to yourself that you might have made some mistakes before. You have to be honest when you look in the mirror and say you messed up.

Now the point of this process is not to make you feel bad (quite the opposite in fact), it is to make you realise where you have been getting off track and, most importantly, what you need to change.

Now this post is not just about budgeting. It is about the mind set shift that has to happen before you make the journey to Financial Freedom. The above example shows why most people don’t ever get started. It is because they are burying their head in the sand. They don't believe that change is possible and so they don't even try.

When it comes to making a change in your life, all progress starts will telling the truth. You have to be honest about your current situation.

Before you can make a big change in your life (and reaching Financial Freedom is a pretty huge change) you have to look back and acknowledge that what you have been doing up until now hasn’t been working.

Admitting you have made mistakes in the past really, really hurts. This is why most people don’t do it and remain stuck where they are. Human beings are automatically set up to try to validate our previous decisions. Once we have done something or decided something, we immediately want to find validation that we have done the right thing.

Admitting that we have made mistakes flies in the face of human nature, but it is a necessary step to making changes that last.

Going back to my budget example – if you have been struggling with money in the past, preparing a summary of how much you have been spending (and on what) will really open your eyes to where you have been going wrong.

I have never worked with anyone who has not been surprised about something that their spending summary brings up. This includes the very wealthy people I work with in the financial planning business. I defy anyone not to have a ‘HOW MUCH!’ moment when you put together a detailed summary of what you have been spending.

The fact is that most people don’t really have a clue where they spend their money and then they wonder why they have nothing left at the end of the month. If that's you - that's ok. This is where most people start from - the key is to commit to making a change.

It might hurt a little, but the first step to financial freedom is understanding where you have been spending your money in the past.

Starting today, imagine if you were intentional about every dollar you spent. How much difference would that make to your bottom line at the end of the month? I’m guessing quite a lot.

Sticking with the budgeting example, it is one thing to realise that you have been spending way too much on that coffee on the way to work, but in reaching that realisation, you also now have to stop doing it.

Breaking long-standing habits can be really tough and it might not happen overnight.

This pain point often also comes out when people are dealing with debt.

If someone is struggling with heavy consumer debt (credit cards, auto-loans, overdrafts etc), this usually means that they have been living a lifestyle that is beyond their means (this does not include responsibly used good debt – see this post here).

When you commit to getting out of debt, you first have to tell the truth about why the debt was there in the first place (pain point number 1). Usually the answer will simply be because you were spending more than you could afford.

In the rare cases where debt has been caused by a genuine emergency or something unavoidable, then you can start to take steps to prevent this happening again in the future.

Once that is done, you then have to commit to living within your means in the future (pain point number 2). This can be the hardest part of the process, but it is also 100% necessary for you to make progress.

In order for a big change to happen in your life, you first have to tell the truth about why you want that change to happen. Perhaps you have been spending too much and you are struggling with debt or perhaps you keep putting off starting that retirement fund.

Although it can be painful to admit it at first, by facing and acknowledging your past mistakes you create the commitment to change things as you move forward. Which brings us nicely to pain point number 3...

When we commit to making a change, we usually want to see quick, immediate results. This is why fad diets and fat loss surgery are so popular - we want the quick win. The problem is that the 'quick win' doesn't address the cause of the problem - just the symptoms.

Genuine change takes time. Progress in the first instance will be slow and steady. If you commit to reducing your debt for example, you probably wont be able to pay it all off in one go (although there are plenty of 'quick fixes' online that people will gladly sell you). In month one, perhaps you only reduce your debt by $10 or $20 and thats ok. That is the first small step on the way to getting financially healthy.

Sticking with the weight loss example, the first day you go to the gym or start to eat less, you will probably notice zero results - nothing, nada!

It is the regular habit of going to the gym and eating less that will deliver the result you are looking for over time.

When you want to reach Financial Freedom, you have to get your head into a place where it is ok for progress to be slow and steady. We all hear about the 'one in a million' stories of people selling a business for a trillion dollars or people winning the lotto, but there are the real exceptions.

Most people who are Financially Independent, got there by making small, baby steps towards their goal every day.

As the saying goes - from small acorns oak trees grow.

So there we have it, 3 mindset shifts to help you begin the journey to Financial Independence.

Mindset 1 - Be honest with yourself about your past mistakes - Don't beat yourself up, but learn from them and use this experience so you know what not to do in the future.

Mindset 2 - Commit to breaking bad habits - Changing habits is hard and you might have a couple of slip ups, but don't use this as a reason to give up - keep pressing on towards your goal.

Mindset 3 - Change takes time - Don't be hard on yourself if you have not reached your goal within the next 5 minutes - commit to this for the long term and try to make a tiny amount of progress each and every day.

If you are in need of some help with your own budget, you can download my free Master Budget & Net Worth Tracker here.